As HOPE grows, we are thrilled about each new milestone—developments like HOPE Day in Idaho, new resources in English and Spanish, and journal publications, to name a few. More and more organizations and individuals are implementing HOPE in their own work, and we are equally excited to celebrate their efforts, too. It is truly inspiring for the team to hear how others are practicing HOPE in the world.

The team recently heard from two such individuals, Junlei Li (Co-Chair, Human Development and Education Program and Saul Zaentz Senior Lecturer in Early Childhood Education, Harvard Graduate School of Education) and Dana Winters (Rita McGinley Endowed Chair of Early Learning and Children’s Media, Fred Rogers Center at Saint Vincent College), who are currently using HOPE in their own work. The team was inspired by their stories, and with their permission, we are publishing an excerpt of their message below:

“Yesterday, we were facilitating a community conversation on Zoom for [the] zip code [with] the highest ACEs [Adverse Childhood Experiences] score in Philly. As the meeting was beginning, they were reflecting on an ACEs presentation from a previous meeting (not by us). One member was quite angry – ‘How could they (i.e. city/district) know about ACEs and still do nothing about it!’ (There was a Philadelphia study on ACEs that found a much higher rate of 4+ ACEs than previous national studies.)

When it was our turn, we shared the PCEs [Positive Childhood Experiences] work and listed the 7 [PCE questions], and asked for people’s reaction. There was a thoughtful pause, and then a burst of stories. [One person] says, ‘I’ve witnessed and experienced a lot of what’s going on around here. I am just so glad to know that the reason I made it wasn’t all because of that ‘grit’ thing! …I look at these questions, and I know I can say yes to all of them!’

[Another] says, ‘I grew up during a time in the neighborhood where there are all sorts of people who looked out us for as kids and talked to us. I see at least four or five of these questions that worked for me. And I tried to do that all these years for the young kids who still come back to me.’

Before the meeting ended, people had asked very specific/concrete questions (including from the same member who was so angry earlier): Can PCEs happen any time during a child’s life and be helpful? What kind of interventions using the PCEs idea have been successful? What strategies can we use to put PCEs into our health care system, our schools, our neighborhoods?

This morning, Dana was presenting a keynote at a resilience summit for an area of PA that has been hit really hard by the opioid epidemic. It was a group of community helpers across many sectors. Overwhelmingly, they hadn’t heard of PCEs, so when Dana introduced them and started talking about the capacity for all people to increase the likelihood of PCEs for the children in their community, multiple people reached out to say what hope they felt from the message.

One person in particular said that the ACEs studies made her feel, as a business person, that there wasn’t much she could do – it wasn’t in her area to help children out of abuse and trauma. But the PCEs gave her a way to contribute – they made her feel hopeful that she could be a ‘small part of the change’ that was needed.

We honestly haven’t seen any recent scientific work that invoked the feelings and memories of audiences in such a positive, affirmative, empowering ways. Whereas the ACEs work and toxic stress framing raised the urgency of the issue, the PCEs work can encourage and empower people to remember and connect with who they are, where they come from, and the important people/places that shaped their lives. […] Even for our work promoting simple, everyday human interactions in many communities, PCE provided the data, the frame, and the language to explain the science behind why ‘having at least one person’ matters, why inclusion in community matters, no matter how limited resources may be.”

Thanks so much to Junlei and Dana for doing this work, reaching out to us, and allowing us to publish an excerpt of their message! We are so grateful to them and to every individual and organization working to incorporate HOPE in their work. As always, please do not hesitate to reach out with any stories, questions, requests, etc. We so enjoy embarking on this HOPEful journey with all of you! 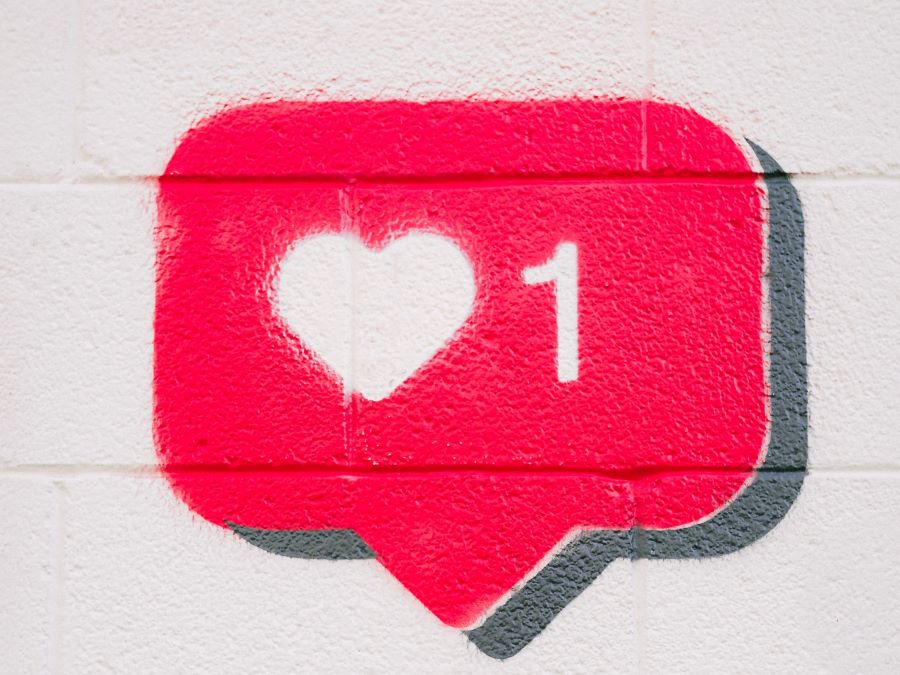